Worked as a coordinator in my capacity as an artist for questions concerning Syria and dialogue.

I was mentoring a Swedish artist and a artist who had recently moved to Sweden.

30-seconds long daily animations. First of its kind in the Middle East.

Illustrated content and published cartoons regularly for the newspaper.

Illustrated content and published cartoons regularly for the newspaper.

Several illustrations and cartoons published for the newspaper.

”For a Better Life”
A guidebook in 5 volumes to educate adult illiterates in Lebanon.

”Youth Health”
Ministry of Social Help and Work in Lebanon. Supported by UNIFEM

”Paus”
Museum of Work in Norrköping and UNESCO Palace in Beirut
An exhibition about Arabic political cartoon art through history.                2011 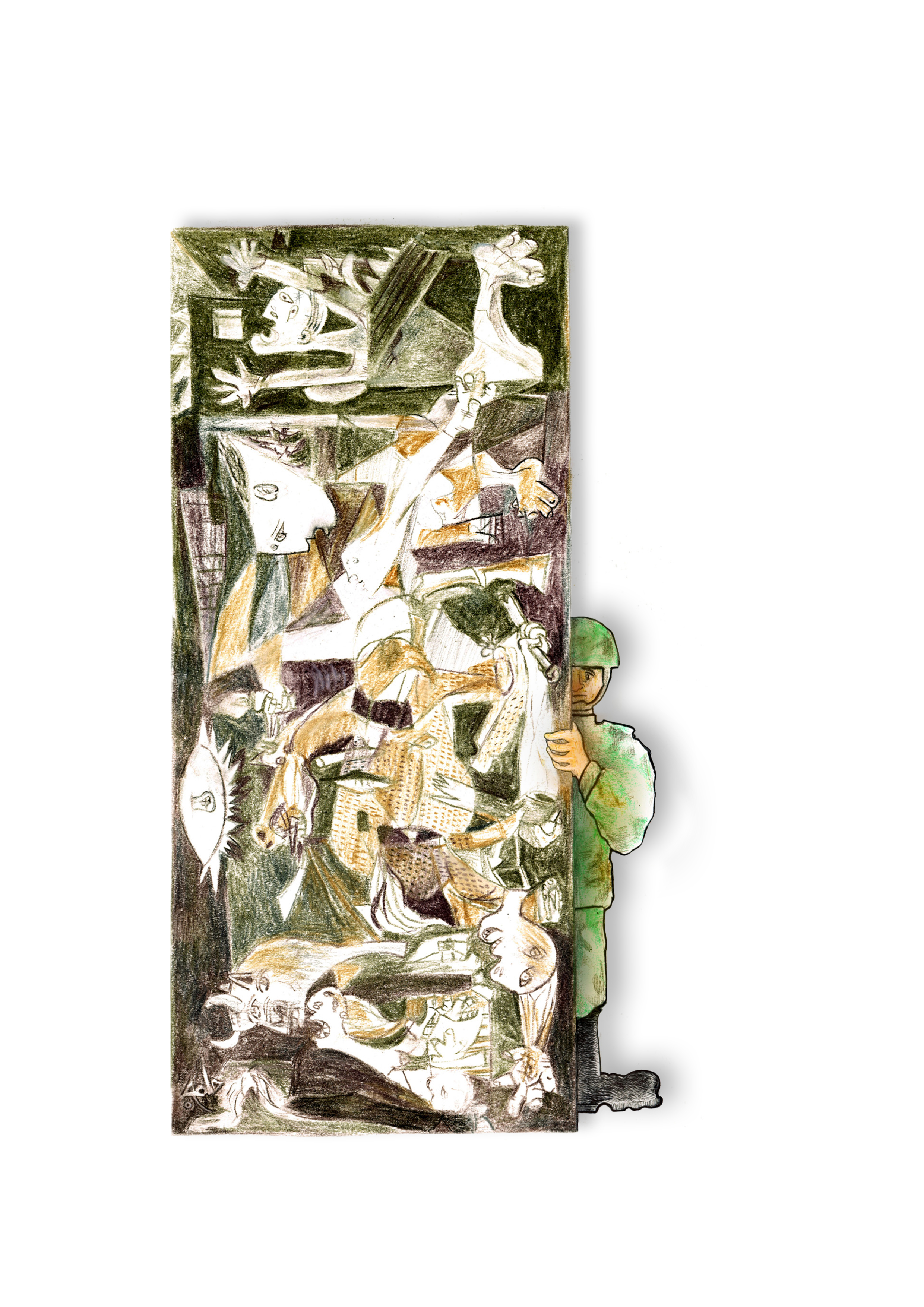 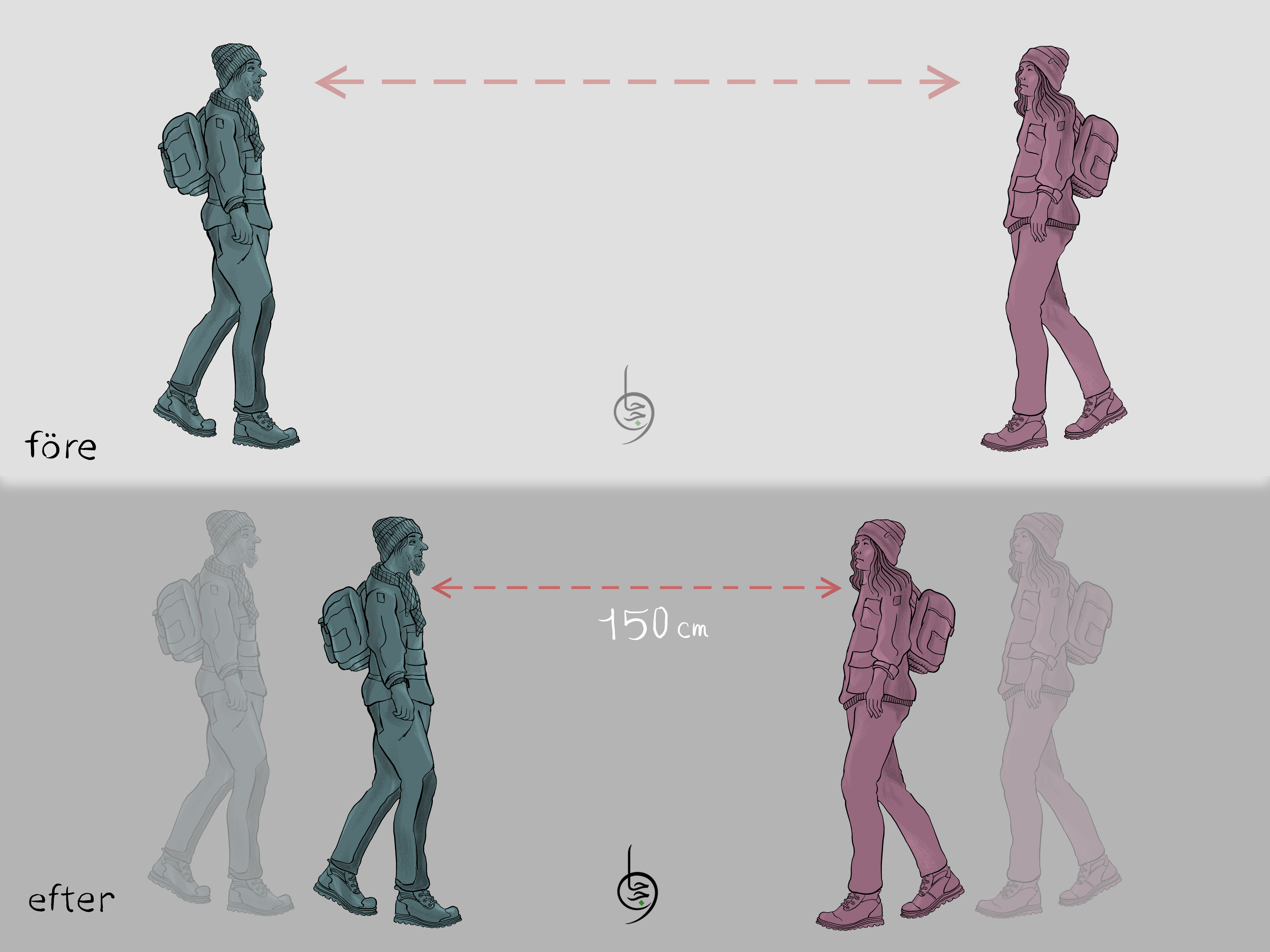 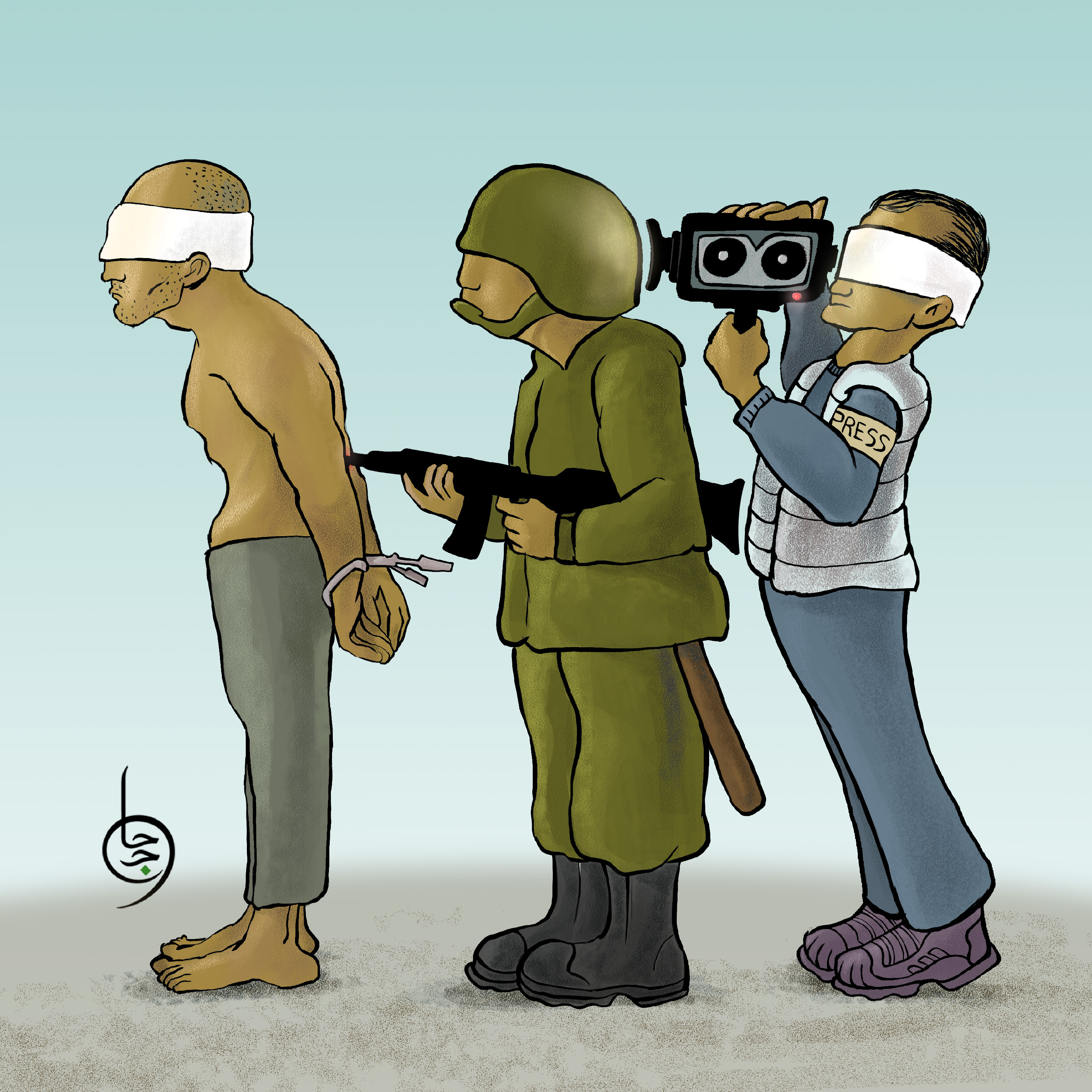 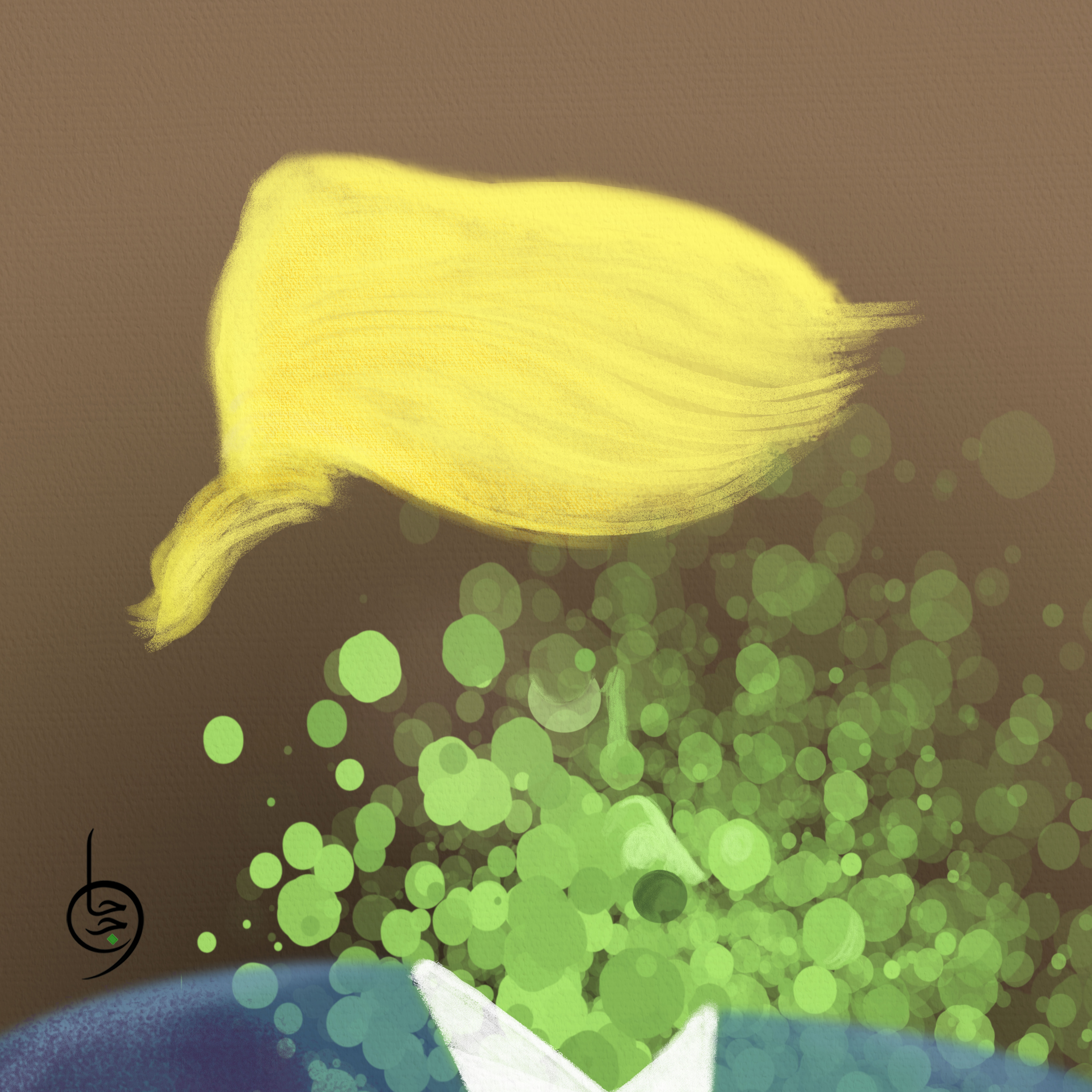 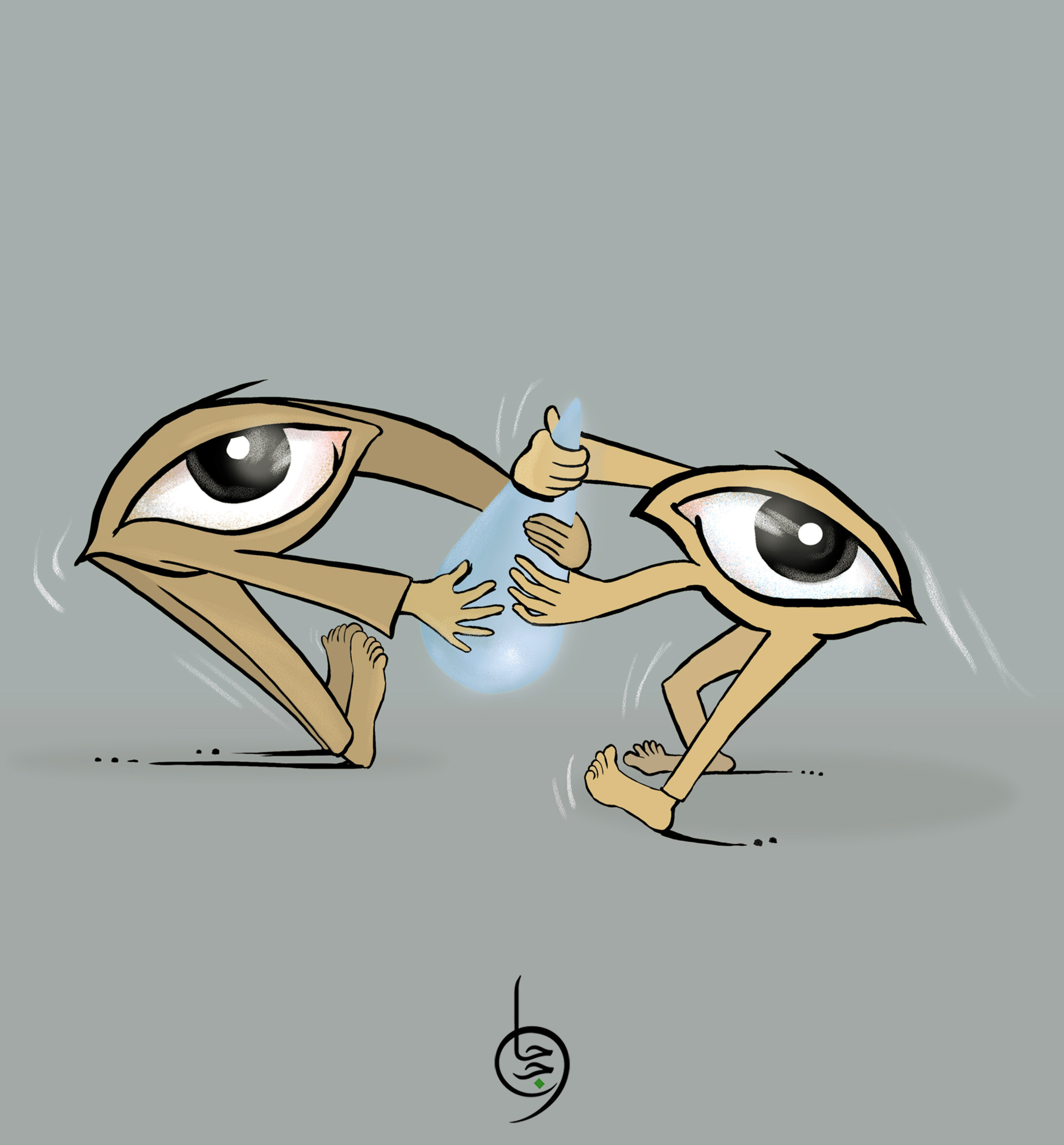